Food fanatics will be delighted by the Michelin-starred delicacies waiting to be discovered at a Taste of Paris… whilst the Gardens Exhibition, with its bountiful art and expert landscaping, has found the perfect home underneath the expansive glass domes of the Grand Palais.

Taste of Parisian Heritage at the Grand Palais

If you want to engage in the culinary pursuits of the capital, Taste of Paris is certainly worthy of exploration. Now in its third year, this event has not only succeeded in celebrating France’s culture but shows why it’s still one of the most fascinating gastronomic destinations in the world.

Amongst the great experiences on offer, are a range Michelin pop-up restaurants, along with tasting session from 17 renowned chefs. One such chef, the Michelin starred, Kei Kobayashi, will be demonstrating his unique cooking philosophy, and exhibiting eclectic, petal strewn dishes with intensely precise presentation that showcase a modern touch on articulate French classics.

A Slice of Michelin Gastronomy from Marx

Under the largest glass roof in Europe, the Michelin pop-up restaurants will add even more sparkle to your experience, with tables laid out below the dome. Tuck into delicious staples from Thierry Marx, such as suckling pig doused in red wine, or pan-fried scallops laced in Truffle snow.

Expect a zen-like atmosphere amidst a white background, complete with discrete music, and elegantly served haute-cuisine. If you’re lucky enough to get the chance to chat with him, expect an altruistic chef with a love for sharing his skills.

With 100 years of experience working with professional chefs, Electrolux’s appliances are used in the kitchens of Michelin star restaurants all over Europe. This year, Taste of Paris, once again partners with the brand in inviting you to create a sublime dish with a range of their appliances.

It’s in their kitchen, with a spatula in hand, that a host of Michelin chefs and ambassadors will be showcasing their hints and techniques in Chefs Secrets. Create your own gourmet dish under supervision, as you learn to create recipes worthy of the most prestigious tables.

First-Class Service at the Grand Palais

Haute-cuisine without a glass of fine wine is unthinkable in France. Thus, Taste of Paris will present Etihad Airway’s Premium Lounges. “Taste provides us with a platform to highlight our dining innovation across all cabins and in our spectacular lounges,” says Shane O’ Hare, Etihad Airways’ Senior Vice President for Marketing.

Food and Beverage managers will oversee the service of a modern and healthy à la carte menu. And for that perfect pairing, sommeliers can recommend an accompaniment from the airline’s boutique cellar. This is the perfect opportunity to experience the airlines service, which currently has 235 Inflight Chefs and 495 Food and Beverage Managers, showing why the company is widely considered the world’s best.

The Parisian Garden in Art

Using the works of history’s greatest European artists as a focal point, this landmark exhibition examines gardens represented in art and design from the Renaissance to the present day.

Modestly attempting to echo the words of Foucault: ‘the garden is the smallest part of the world and the whole world at the same time’, Gardens traces the portrayal of the garden in its many artistic and horticultural forms, as you are taken through six centuries worth of creations.

Visitors will emerge into an indoor oasis of enlightenment, where paintings, sculptures, photographs, drawings and installations interweave to form an artistic ‘garden walk’.

Monet, arguably the most important painter of gardens in the history of art, once said he owed his painting “to flowers”. But Monet was in great company in his fascination with the horticultural world, which is why the Grand Palais will be showcasing his masterpieces alongside Cézanne, Picasso, Matisse, Magritte, Dürer and Wolfang Laib.

Paintings will be mounted in pop-up ateliers surrounding the green space. In this way, Jardins wants to demonstrate, in the manner of a giant collage, how the garden is a complete work of art that stimulates all the senses.

The Renaissance cubicle shows the wide range of detailed observations of plants inspired by the Romans. A garden fresco originally found in the House of the Gold Bracelet in Pompeii is set against the illustrations of the Renaissance artists who it greatly inspired.

In contrast, the 18th century section reveals how artists meticulously planned out their paintings, to create theatrical gardens; and artworks including Fragonard’s Feast of Saint-Cloud shows painters moving away from the true likeness of nature, towards more playful ideas.

Expanding on the arrival of fantasy art, the last cubical depicts 20th century works created from imagination. Artists remained rooted in nature, but delved into a make-believe world of myths and symbols. The dreamy gardens of Symbolist painter Odilon Redon exude a fairy-tale mystery, from the enormous trees and the light pastel splashes of the sky and land blending together.

Presenting a model of the future garden, the show ends by answering Gilles Clément’s question of “the world as it could be”, highlighting the responsibility of the 21st century gardener to the environment. In this way, we end on the ideas of designers and landscapers, who all hope to create awareness and enjoyment, just like those before them 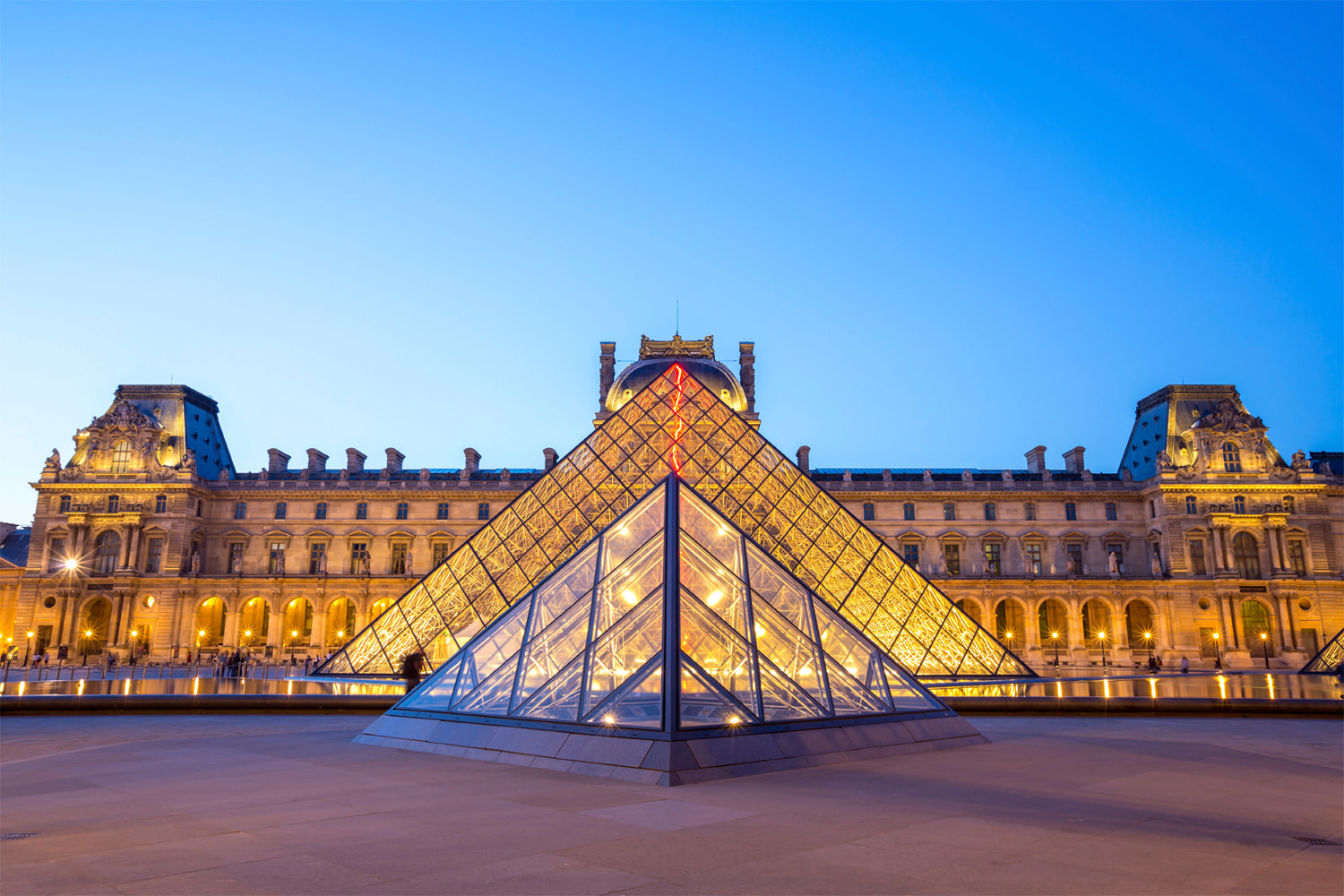 The Six Nations Championship and the Leiden Collection in Paris this February.

The Six Nations returns to the Stade de France and Rembrandt and other Dutch Golden Age painters are showcased in the Leiden Collection at The Louvre, all happening this February in Paris. 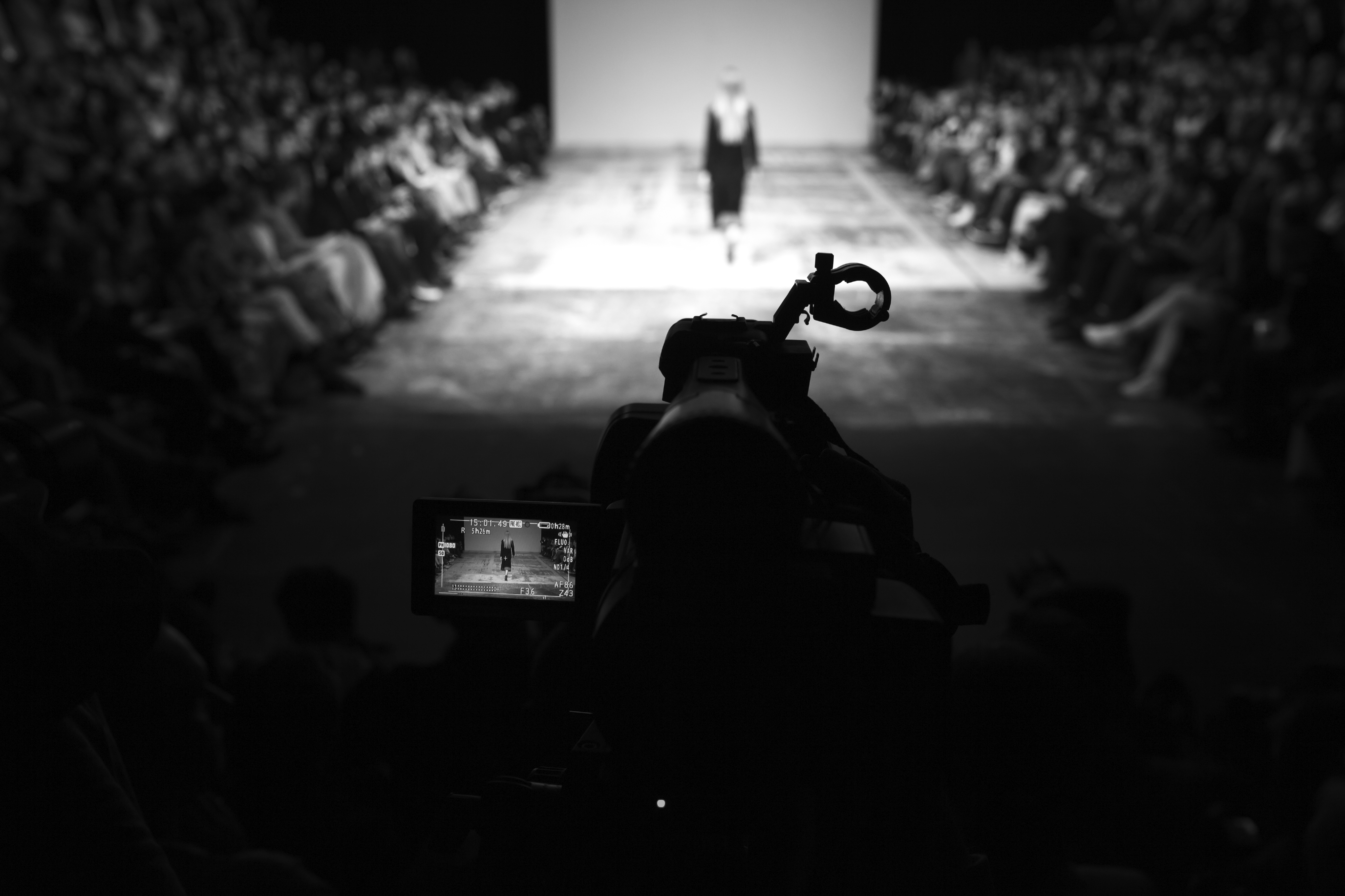 Hotel de Vigny’s insider guide to the top 2017 shows of Men’s Fashion Week in Paris. Read all about the new collections from Balenciaga and Louise Vuitton and experience a cutting-edge selection of grunge couture, tribal prints and punk attitude.