The Journey of French Cinema Through the Years

France – the birthplace of cinema, still retains the magic of its celebrated classics. Learn how the country’s cinematic landscape has evolved over the years, how film techniques and processes have developed, and where to go for an authentic, old-world movie experience in picturesque Paris.

Paris’ Moving Pictures – From the Beginning

In February, 1892, Léon Bouly invents and patents an intriguing device called the cinématographe. It drags hundreds of tiny photographs through a projector at speed, creating the first ever ‘moving picture’. Bouly unfortunately can’t afford to pay his patent fees, so he sells the device and its rights to the Lumiere brothers.

The Lumiere brothers develop the device further, and in March 1895 the first ever film is screened in Paris in front of an astonished audience. Louis Lumiere expects his new coloured photographs to be a big hit with the public, and is shocked when the black-and-white film steals the show. The first ever public film screening takes place in December 1895 and the cinematograph’s popularity soars. The brothers take it to India and China, playing films for the masses.

In 1902 ‘Le Voyage dans la lune’ (‘A Trip to the Moon’) is written by George Melies, the first film featuring a real storyline. This frantic, thrilling piece follows a rocket ship full of men as they evade and battle aliens on the moon. The special effects shocked and delighted audiences at the time.

Watch ‘A Trip to the Moon’

French Cinema Through the Decades

In the aftermath of the First World War, the French film industry braves a bitter time of austerity. With so little capital to invest foreign films outnumber French films seven to one. Despite this hardship, France becomes a hotbed of creative cinematography and avant-garde films.

Around the 1920s, Impressionist films emerge, typically cutting back and forth in time and experimenting with the film’s visual rhythm. Impressionism gives importance to its characters’ inner feelings, conveying their point of view through dramatic close ups. Napoleon is the most famous Impressionist film of this period, celebrated for its fluidity and daring camera shots that deviated dramatically from the norms of the period.

Gloomy films full of alienated characters on the fringes of society become popular as Poetic Realism takes off in the 1930s. One of the movement’s forerunners is Le Grand Jeu, which follows Pierre Martel, who is forced to leave the country after his bankruptcy and disgrace. Like most films of this genre, the picture ends in pessimism, with the protagonist’s imminent death predicted by a fortune teller.

In the 1950s and 60s Nouvelle Vague (French New Wave) gains momentum, swept along by the dissatisfied French youth. It engages in politics, rejecting traditional film conventions and celebrating the destruction of institutions and their beliefs. French New Wave blew apart the Tradition de qualité that prioritised craft over creativity in cinema. It is still considered a crucial movement in the history of cinema.

These days Paris boasts 302 cinemas, 190 film festivals, and 1003 screens. It has the highest density of cinemas per inhabitant, and its creative output is almost as high as America’s. These are also a few of the wonderful old cinemas you can visit in Paris to catch an arthouse film – many show blockbusters too!

Le Champo – This cinema’s curious and unique mirror-based projection system will intrigue cinephiles. The owner threatened to close the theatre in 2000, but was met by huge public opposition and forced to back down.

Studio 28 – Once a cabaret, it’s no surprise that this cinema was bold enough to premiere L’Age d’or, a film critiquing the Catholic church’s approach to sexuality that was subsequently banned. Nowadays Studio 28 screens classic and contemporary films at affordable prices.

Studio Galande – Every Friday and Saturday night actors lead audience members through singalongs and water fights, as The Rocky Horror Picture Show takes over Studio Galande. You can catch renowned classics and cutting-edge films at this picture house.

Cinema du Pantheon – Catch an independent movie at the oldest movie theatre in Paris, now in its 113th year of screening. This cinema was instrumental in showing foreign films in their original languages.

Things to do in Paris with Kids

Paris is brimming with family fun. From theme parks and kid-friendly museums, to sightseeing with a sweet twist – you have a lot of options to choose ... 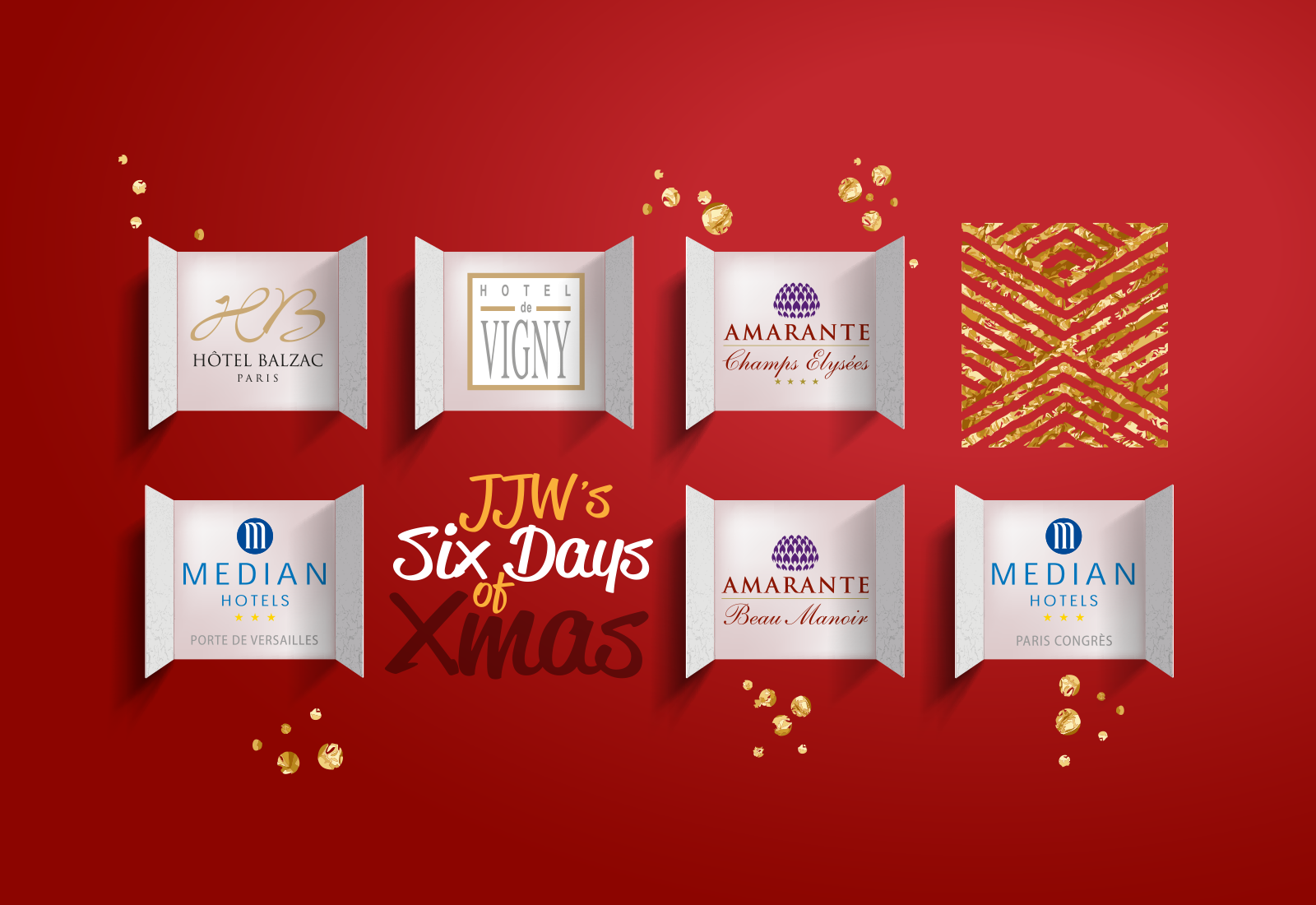 This December, JJW Hotels & Resorts is unveiling a special run of One-Day-Only Secret Sales for each of our Parisian Hotels.